Added 3 years ago by vindheim
97 Views
Spike island named europe’s leading tourist attraction
Spike Island in Cork has been named as Europe’s leading tourist attraction at the prestigious World Travel Awards 2017. The former prison site beat off competition from Buckingham Palace, The Eiffel Tower, the Colosseum and the Acropolis in the top ten sites chosen to compete for the European category. Winners in the awards, described as the “Oscars” of the travel industry, were chosen by a public... 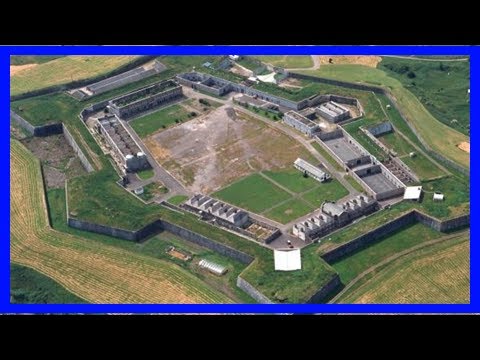