Added 2 weeks ago by
3 Views
Carvoeiro is a town and a former civil parish in the municipality (concelho) of Lagoa, Algarve, Portugal. In 2013, the parish merged into the new parish Lagoa e Carvoeiro. The population in 2011 was 2,721, in an area of 11.66 km². It is located about 5 kilometres (3.1 mi) south of Lagoa.
There are two beaches at Carvoeiro, including Carvoeiro Beach (Praia de Carvoeiro) and Paradise Beach (Praia do Paraíso). Formed from a picturesque fishing village, with a long history of settlement, the parish slowly developed into a tourist area in the municipality of Lagoa, owing to its number of sand beaches protected by cliffs. There are vestiges of human settlement dating to the Roman occupation of the peninsula, as well as early naval activity in the area.The region was historically unspared from frequent pirate and military assaults along the coast, with a number of naval battles occurring off the coast. Most notably, in 1544, a squadron of ships under D. Pedro da Cunha, battled the Turkish barbary coast pirate, Xarramet. From historical records, the earliest settlement originated in the name Caboiere, an old name for a hamlet of fishermen from the Islamic-medieval period. For most of its history, fishing was the mainstay of the local economy.
However, from the 1960s onward, tourism gradually became the economic base of the area, with many new hotels, apartment complexes, shops, roads, and significant improvements to infrastructures completed to attract visitors to the metropole. An insight into the effects of mass tourism on the Algarve, centred on Carvoeiro, was written by Patrick Swift, detailing the community before the arrival of mass tourism. Swift was an artist and long-time resident of Carvoeiro who founded Porches Pottery.
Carvoeiro became a separate/independent parish in 1985 and raised to the status of town on 19 April 2001. 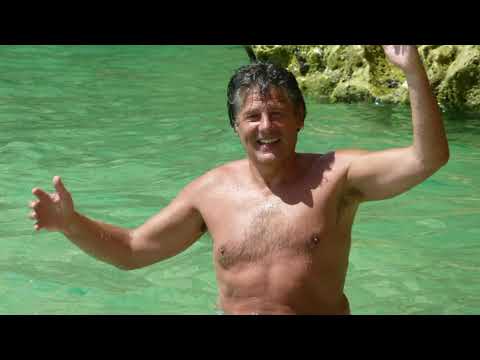 Carvoeiro is a town and a former civil parish in the municipality (concelho) of Lagoa, Algarve, Portugal. In 2013, the parish merged into the new pari...