The Polo R WRC marks Volkswagen's second entry into the World Rally Championship as a manufacturer. Volkswagen Motorsport had previously entered the Volkswagen Golf GTI and GTI 16V in rallies between 1983 and 1988,[6] while the company also made the Volkswagen Golf Mk3 and Mk4 available as a kit car to privateer entries during the Group A era from 1993 to 1997.[7] 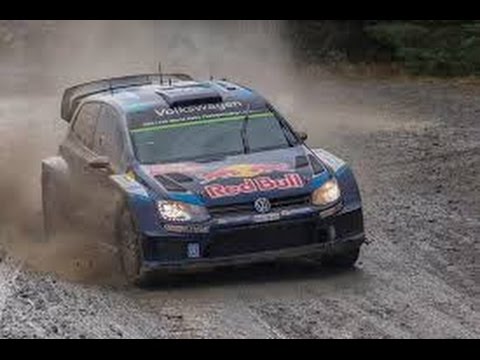 The Wales Rally GB is the largest and most high profile motor rally in the United Kingdom. It is a round of the FIA World Rally Championship and was f...